Check out A Clean Pro on Yelp

This was our first time that we used A Clean Pro. We are impressed with their prompt, courteous customer service. They arrived on time as promised and the carpet cleaning was excellent.

Your technicians worked very hard, were friendly and professional and answered all our questions. They were very thorough and went out of their way to perform 100%. We will definitely use your services again.

I’ve used A Clean Pro for over 15 years. When you find a company who’s character and ethical practice speaks you keep them in business.

I have been very happy with your company. Your employees are great, Carl was the professional that cleaned for me today. He is friendly, courteous, explains things  I need to know, ect. I cant say enough. Thank you!!

I was really amazed at the huge improvement from what the previous very dirty stained carpet look like afterwards! The best part…. we didn’t have to replace the carpet! It was a truly rewarding experience. 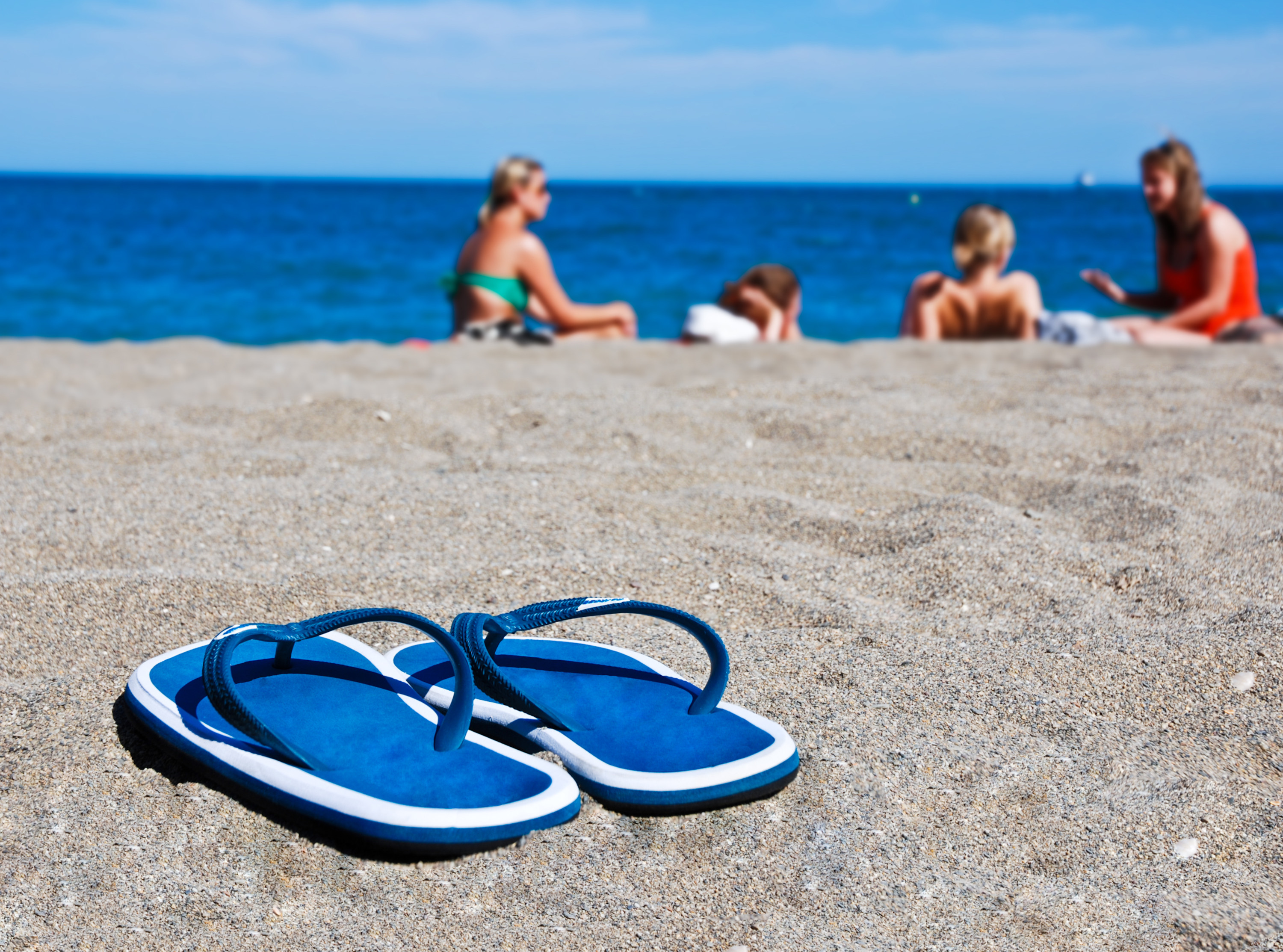 It’s Official…….It’s Summer Time!!
Here are some Summer Did You Knows…….
– Watermelon is the unofficial fruit of summer that is regularly consumed during this time of the year.
Most people might not realize that watermelon is a vegetable and not a fruit.
– The summer season takes place every year because the Earth’s axis tilted toward the sun between the months of June and September.
– Frisbees are popular summer time toys and they were originally invented as pie plates in the 1870s They really became popular in the 1940s.
Categories : Uncategorized
Tags : A Clean Pro, Did you know?, Happy Summer, Like us on Facebook
Previous Post →
← Next Post

Home   Our Carpet Cleaning Services   Links   About Us